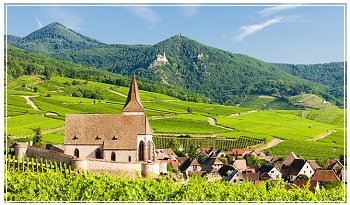 After writing two books on learning foreign languages (about Nepali and Mongolian) and after 18 years as an online language teacher for students all over the world, I have created a simple but effective method for everyone to assimilate the French language in a pleasant way. This language course by Skype allows real interaction in French (too often lacking in typical language courses and schools). But beware, this French language course is not a magic formula. 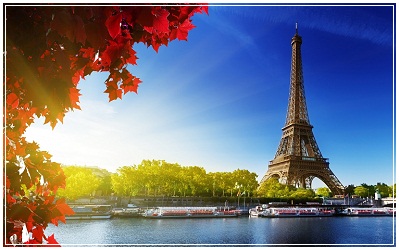 Learning French, even under the best possible conditions, requires time, willpower and a certain momentum. Since these French language courses are by Skype, it is easier to organize our schedule from week to week. Since our schedules are very flexible, I recommend you take at least 3 classes per week. For example, 25 French language classes spread over 2 months are much more profitable than 25 language courses spread over 25 weeks.

My French course by SKYPE is both simple but new (if we compare it to the typical language schools) because it allows students to learn a living and current French language in a concrete way.

If you are here, it is probably because you know that traditional French language courses do the opposite. And that's to be expected! A typical French language teacher cannot discuss and focus on intuitive learning if his class has more than 4 or 5 students (which is unfortunately the case in many language schools). As all students will tell you, a one-on-one lesson is perfect for all those who really want to learn to speak French.

A French class in a traditional language school focuses mainly on grammar, giving all its attention to the rules of conjugation and parts of speech. Their work (in a typical language school) is excellent and very professional, but the group method prevents an intuitive assimilation of the language learned. Typical French-language schools unwittingly prevent each student from quickly assimilating the language they are learning.

Try a first lesson with us and you will see if it is for you! Since payment is made after the second or third course only, you have ample time to see if this course is right for you. I teach privately, but it is also possible to form your own group of two or three for a language course in your local area.

Email me now to make an appointment for a French lesson by Skype: louis_simon_roy (AT) hotmail.com